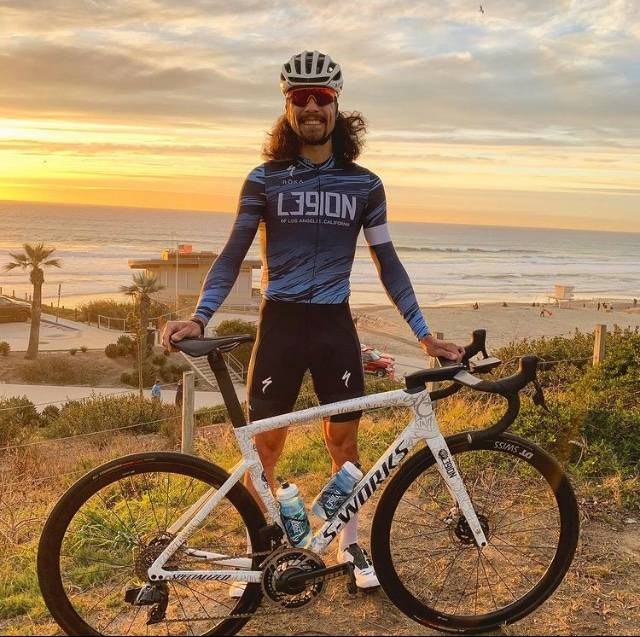 Bio: Sam discovered cycling in 2014 when he moved from his hometown of Washington, D.C. to attend the University of California, Los Angeles. There, while competing for the school’s collegiate club team, his obsession for the sport blossomed after his first race. Sam became as much a student of the sport as he was a student at the university. After moving through the ranks, Sam earned a spot on a domestic elite amateur team in 2017. This introduced him to competition at both a national and international level. After graduating early from UCLA with bachelor’s degrees in both English and Spanish, Sam spent the remainder of the year training and racing himself into happy oblivion. His hard work paid off and he ended up yielding his first professional contract starting in 2019. While he continues to race professionally, Sam enrolled back into school to complete his master’s degree in elementary education. His next career path will lead him to a credentialed teacher. Sam works within the local elementary school districts in Encinitas, California as a guest teacher for general education, special education, and bilingual classrooms. He also supports his partner, Jess Cerra as they organize their gravel race in Whitefish, Montana, The Last Best Ride.